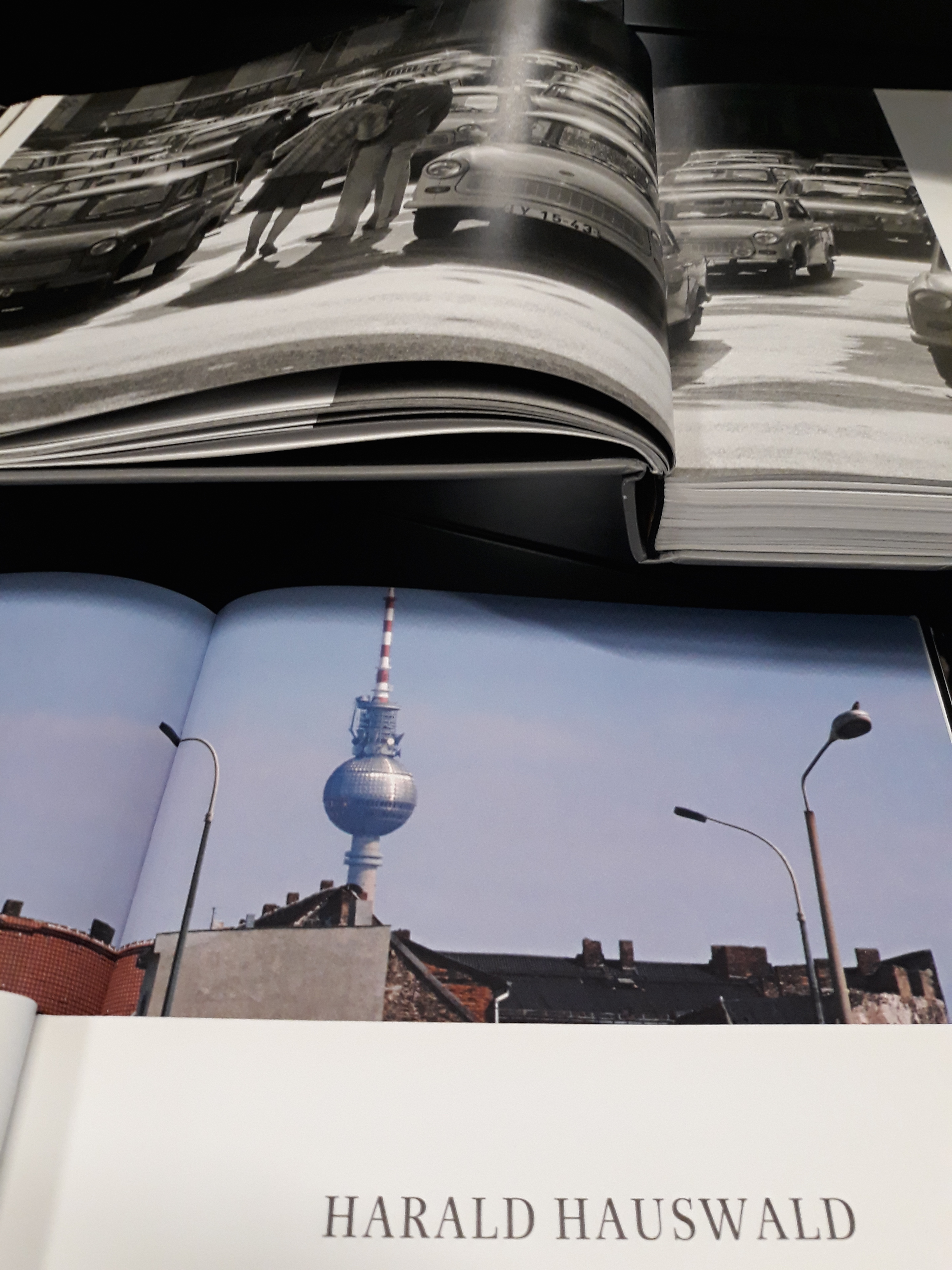 The digital photography collection of Harald Hauswald was acquired at the end of 2017 by the Federal Foundation for the Reappraisal of the SED Dictatorship. It represents a valuable collection from one of the most significant photographers from the GDR. Hauswald’s snapshots from everyday life in East Berlin provide insight into a bygone era, and which acquired public acclaim and support following the toppling of the regime in 1990. The current collection is in the process to be expanded and by the end of 2019 is expected to include the photographer’s entire life work in digitalized form.