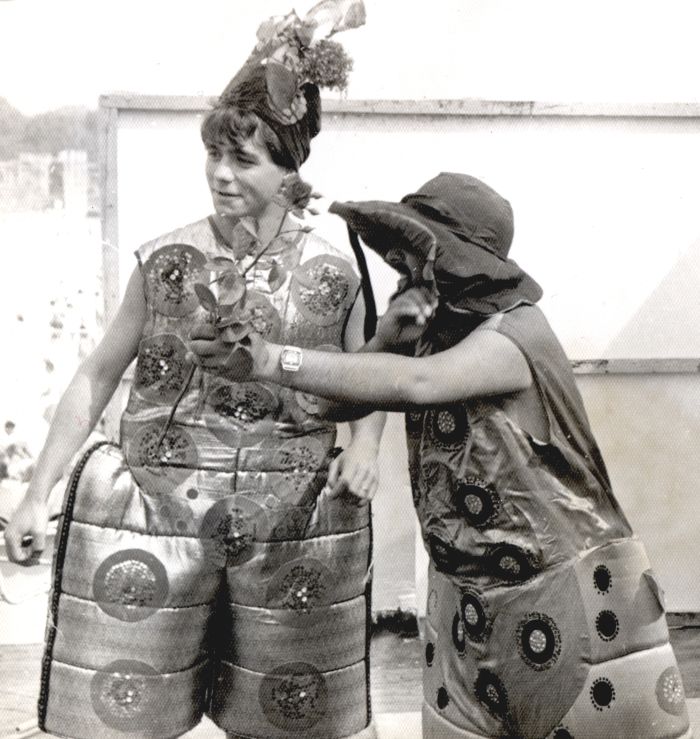 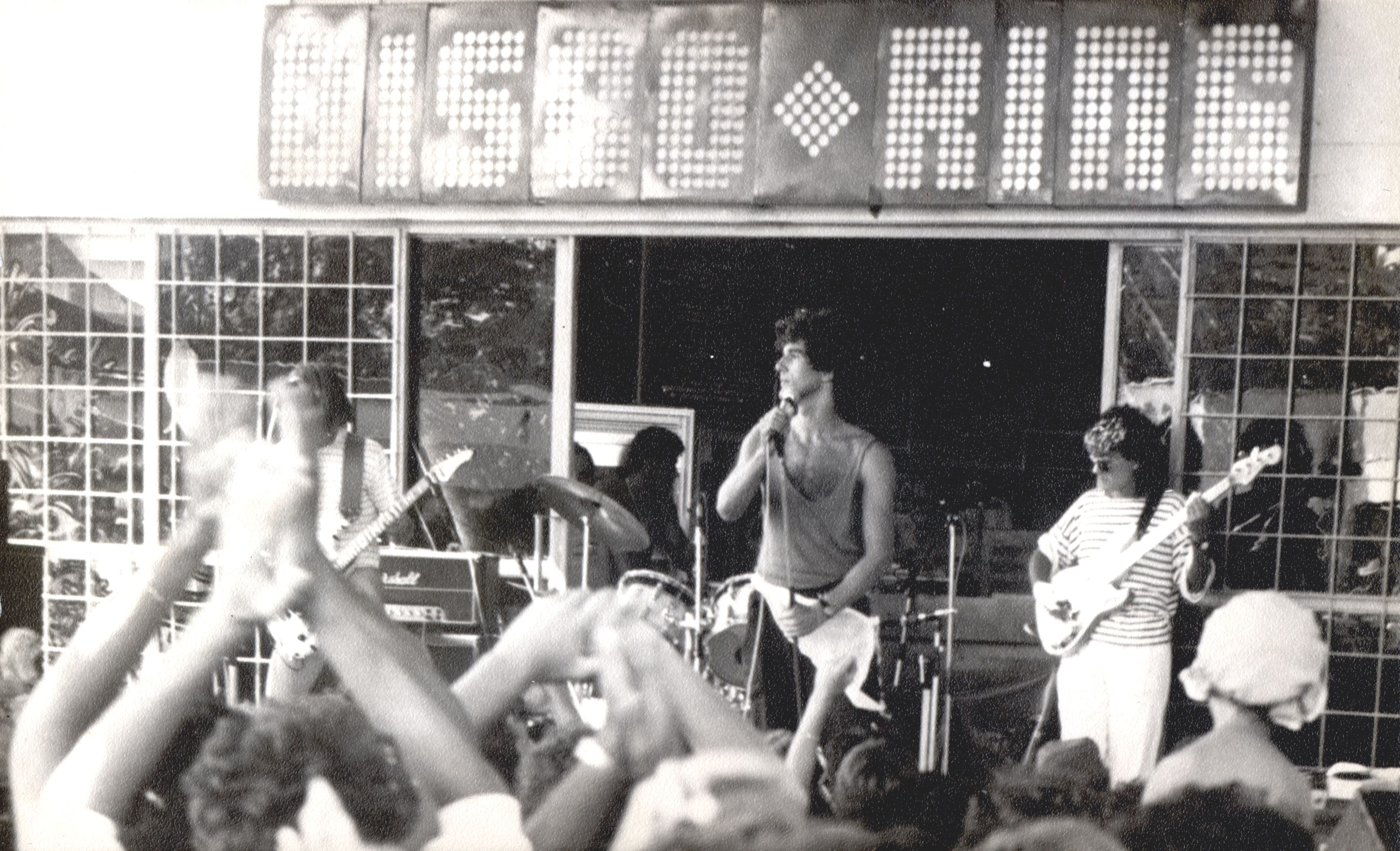 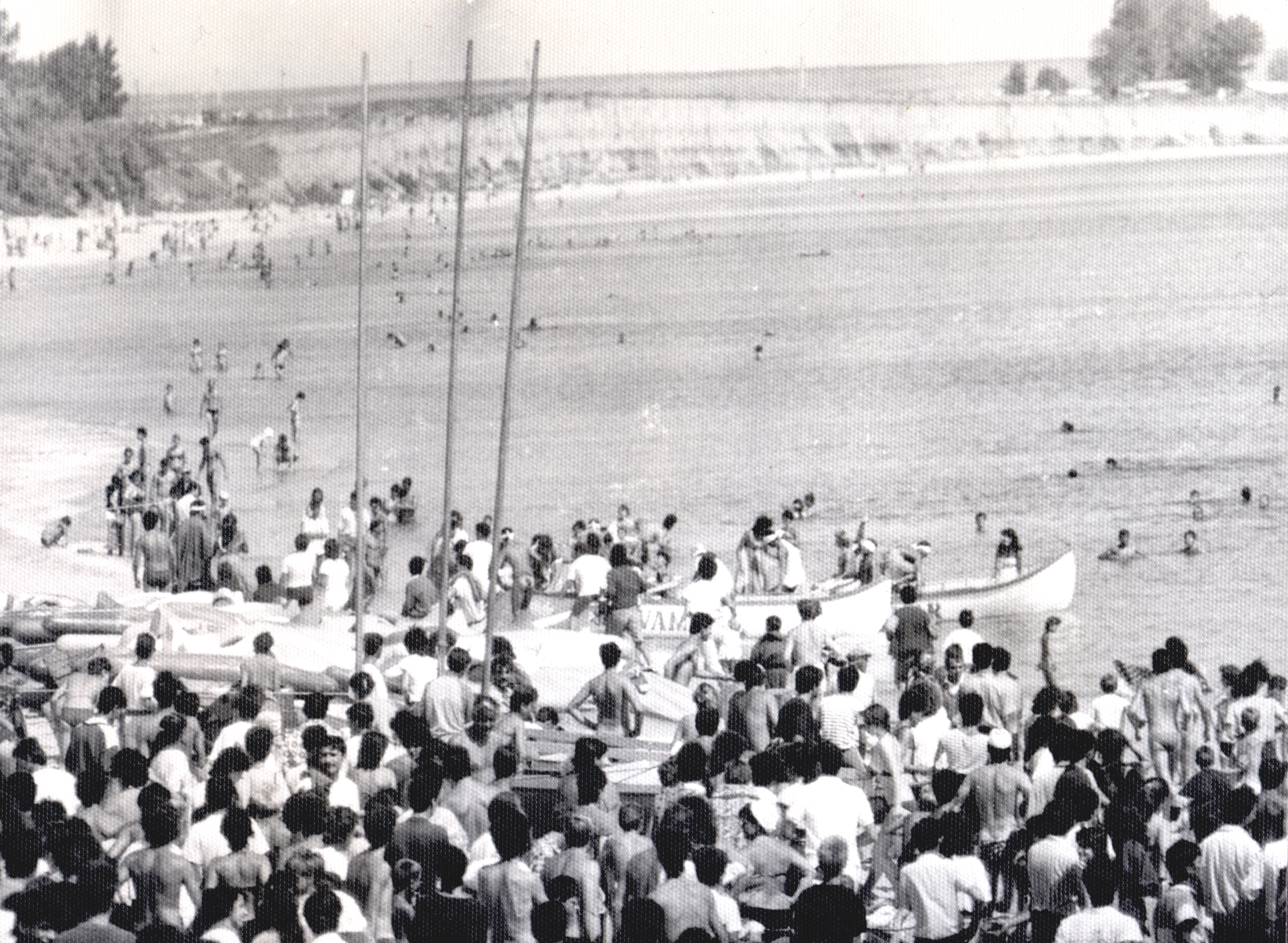 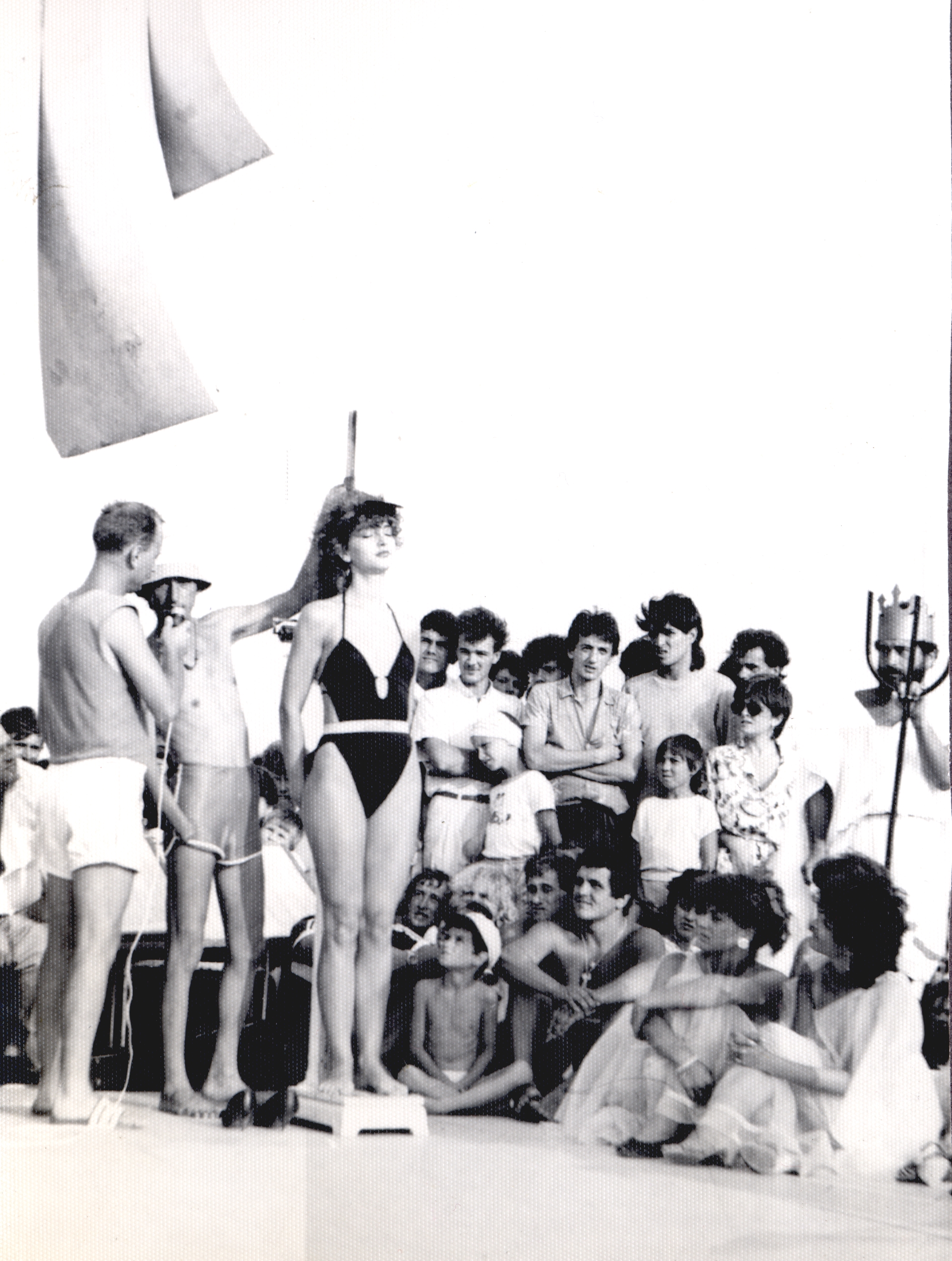 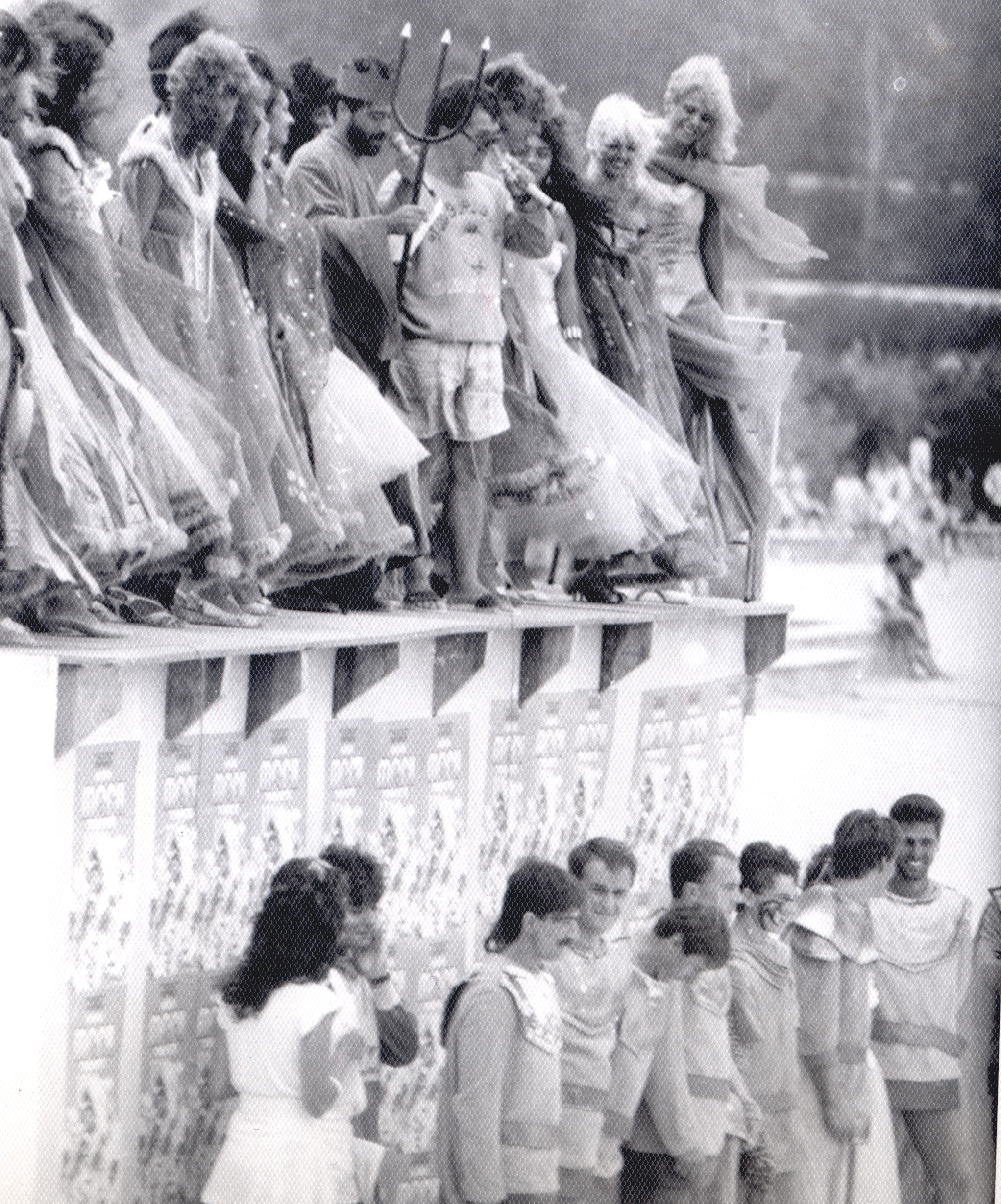 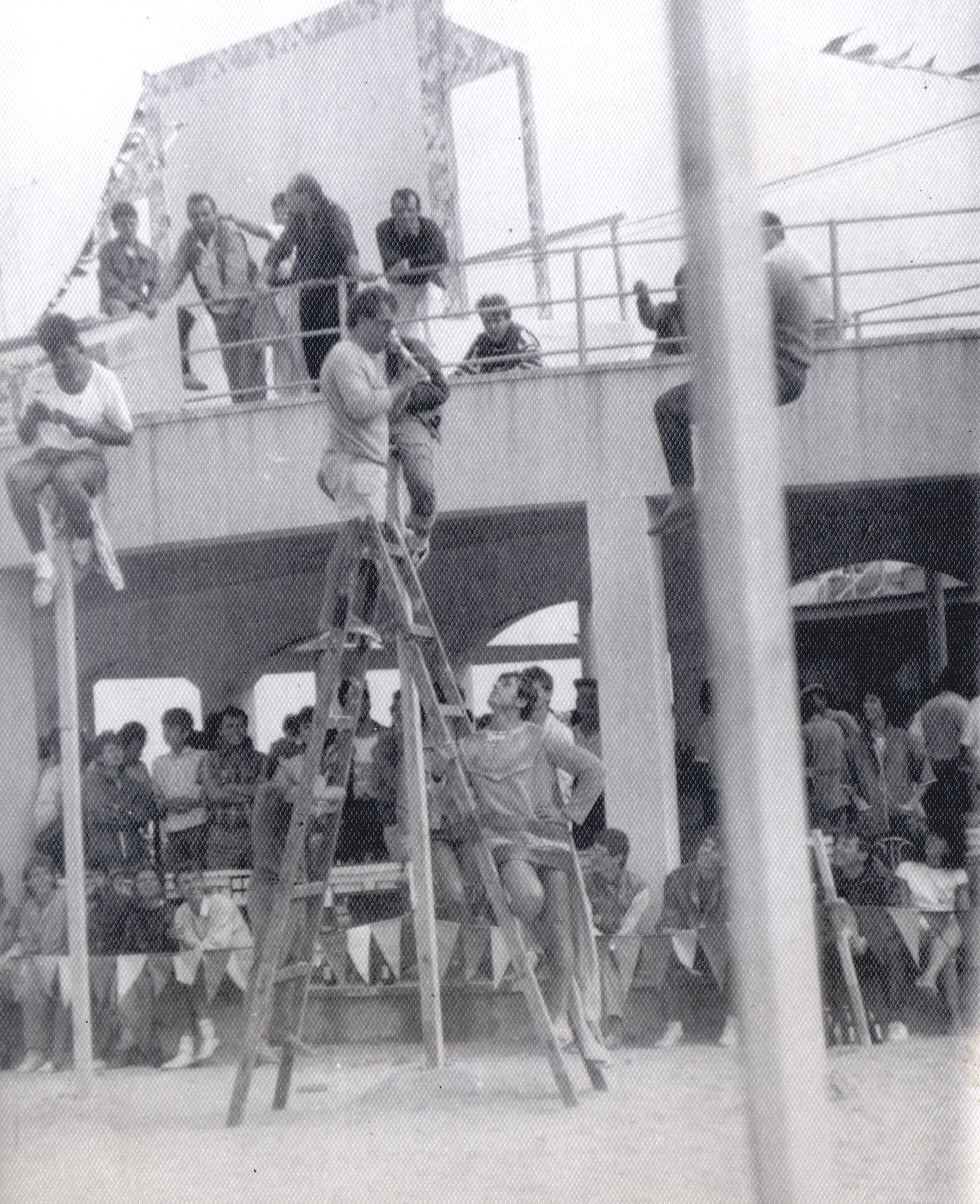 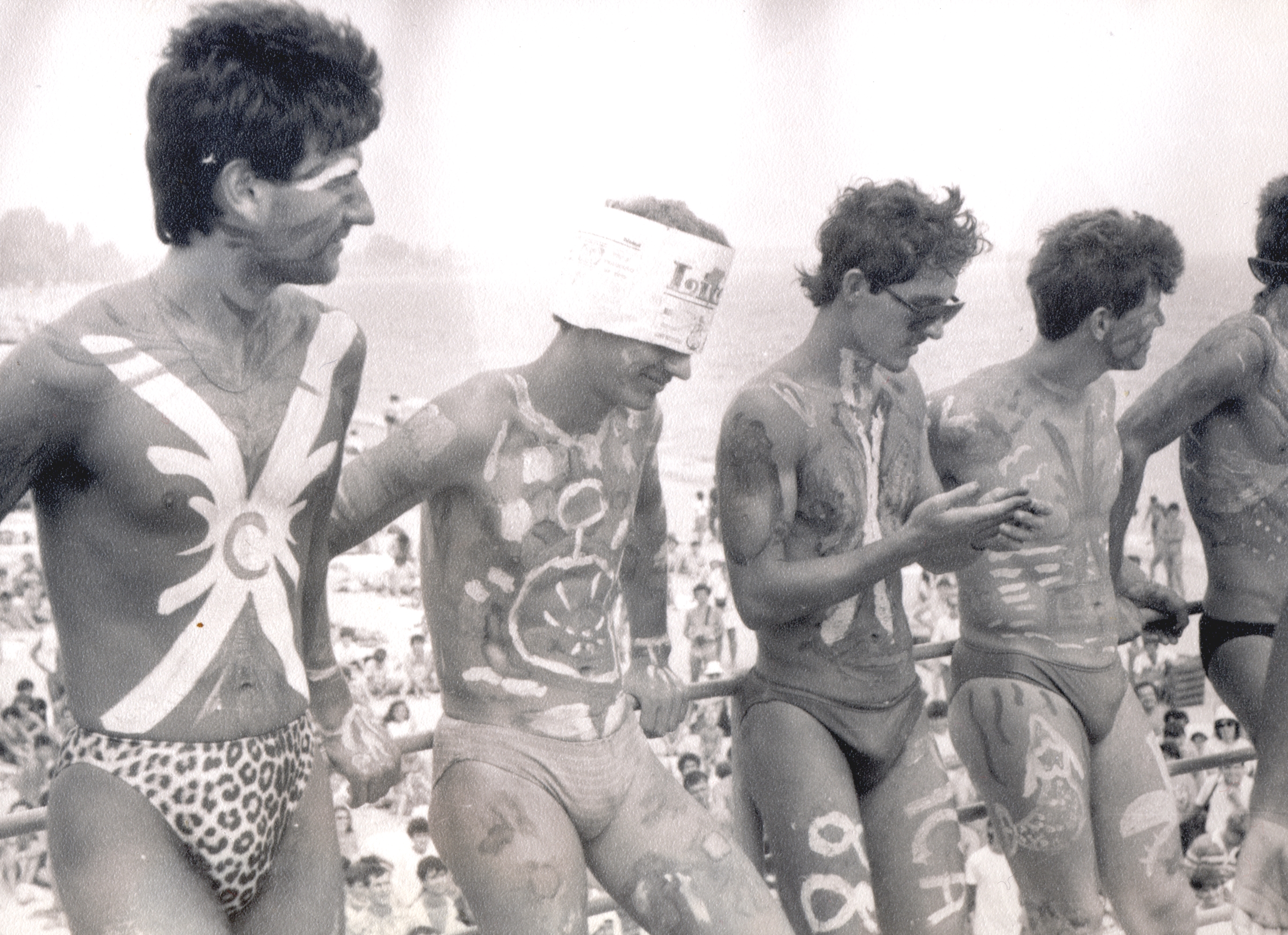 The public memory regarding what Radio Vacanţa-Costineşti meant before 1989 has undergone significant improvement in recent years. After the passage of twenty years since the fall of Romanian communism, journalists rediscovered the topic of the holidays spent in the youth resort of Costinești as part of an emerging public interests in the pre-1989 personal experiences of common people. This interest in issues of everyday life under communism has grown steadily in Romania during the last decade. This is partly due to Romania’s accession to the European Union in 2007, which made communism suddenly seem forever gone and its remembrance a quest to avoid oblivion, and partly due to the economic crisis of 2008, which made past communism seem preferable to present “capitalism.” Radio Vacanța-Costinești occupies a special place among such issues, probably because it epitomises a past and mythicised life experience, which was free of the often-insurmountable problems of the present. In other words, the summer holidays in Costinești represent a common memory for many young people of yesterday, which the adults of today remember with nostalgia (C. Petrescu 2014).

Evocations concerning Radio Vacanţa-Costineşti in the mass media are currently taking place almost on a yearly basis. In the past decade, journalists from several daily newspapers with large circulation have reiterated the way young people used to have a lot of fun at a time when Romania was undergoing a deep economic crisis and an increasing isolation not only from Western countries, but also from other communist states. As a rule, it is Andrei Partoş who is responsible for the content of these evocations, as the principle presenter of the programmes of Radio Vacanţa-Costineşti. “Whenever I am asked, I talk about what happened then, on the radio in Costineşti,” he says. “It is my believe that it was something very important. Others who were directly involved in what happened then also talk about it. We are a sort of living memory, a portable memory. But there are fewer and fewer of us.” And he adds: “It would have been good if there had been a public event dedicated specifically to the Radio Vacanţa-Costineşti phenomenon. But there hasn’t been anything of that sort, at least not so far.” Although the interest in publicly remembering those summer holidays has remained constant in recent years, there has indeed been no special event dedicated to Radio Vacanța-Costinești apart from these recurring media articles. The extraordinary story of experiencing a life as if free during summer time in the 1980s in Costinești, Romania, still awaits its narrator. Until then, a new summer festival, which is scheduled for 25-26 August 2017 under the title FolkFest Remember Costinești, aims at reviving the bohemian atmosphere specific to the pre-1989 Golden Age of Costinești.

Căutiș, Alexandru. 2013. “Nimic din Vama de azi nu era in Costineștiul de ieri” (Nothing in the Vama of today was in the Costineşti of yesterday). Kamikaze, July 28. Accessed October 25, 2016. http://www.kmkz.ro/de-pe-teren/interviu-dezvaluiri/andrei-partos-nimic-din-vama-de-azi-nu-era-in-costinestiul-de-ieri/