Archives of the Hungarian Academy of Sciences 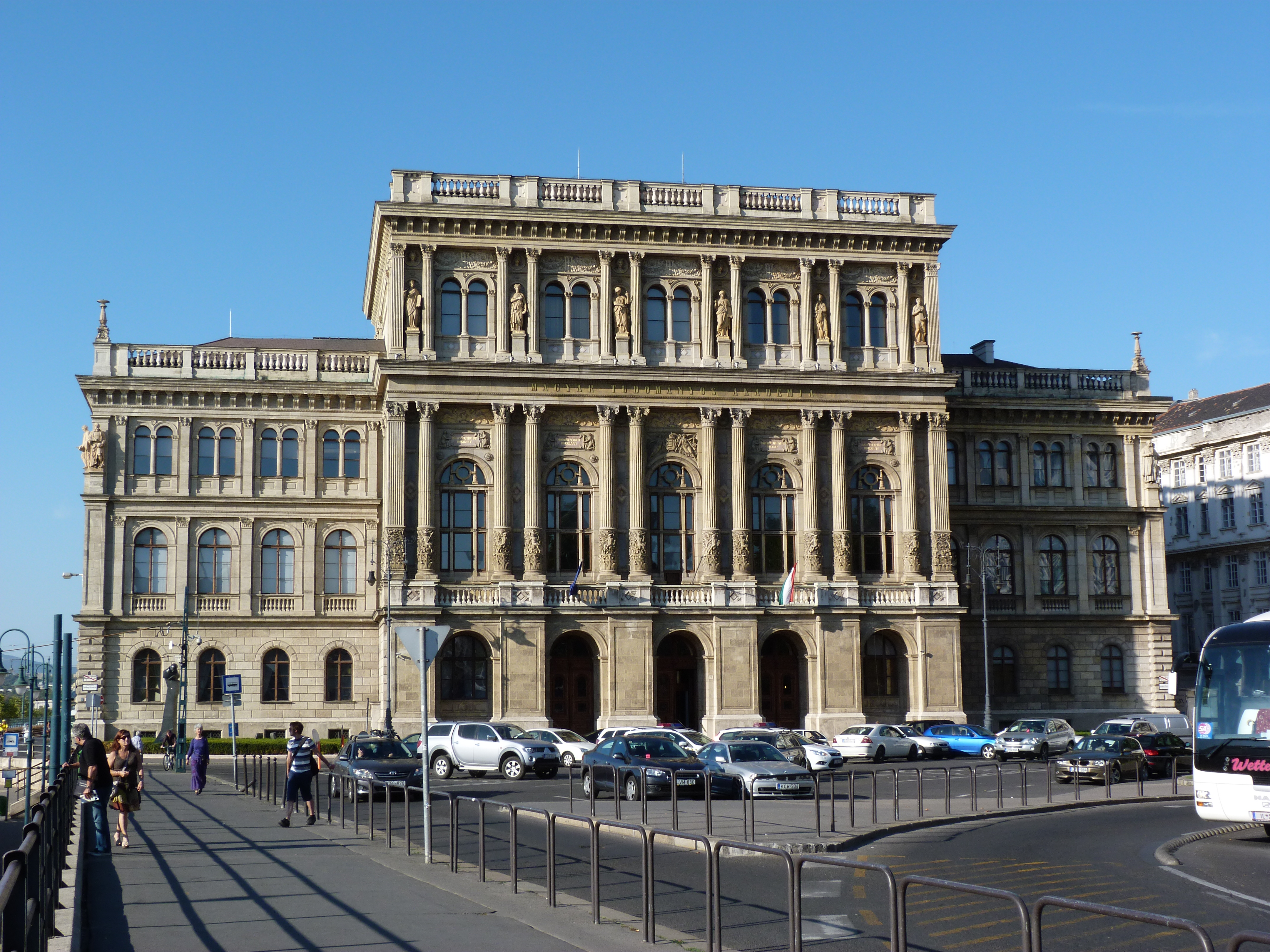 The Archive of the Hungarian Academy of Sciences (MTA) is a Hungarian archival collection. MTA dealt with their documents since it’s foundation. The documents were organized professionally in the 1930s and placed in the Archives of Manuscripts of the Library of the MTA after 1945. This is the Old Academic Archives. In 1949, the Academy was reorganized. It became an organization which controls scientific life in Hungary, together with many research institutes. This led to an increase in the number of documents. The academic presidential decision no. 48/1963 established the independent Academic Archives. The Archive started its work as an independent unit on January 1, 1964, but under the organization of the Library of MTA. Its task is to collect, store, and sort the academic documents created after 1949. After the decree-law no. 27 of 1969, the minister of public education declared the Academic Archives a professional archives, as expressed in his letter no. XVIII. 94978/1970. Today the archives are classified public archives based on the academic law (1994) and the archives law (1995).