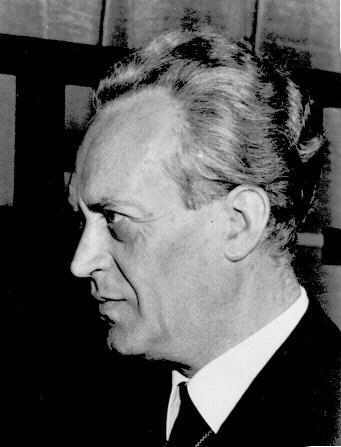 This ad-hoc collection, located in two archives in Budapest, includes archival materials about Lajos Ordass, the bishop of the biggest evangelical church district in Hungary (1945-1948). The communist leaders stigmatized him as the “leader of the evangelical resistance.” After having spent years in prison, Ordass lived isolated from other church leaders, and his writings were prohibited. In this context, simply collecting his legacy constituted a form of opposition to the dictatorship.