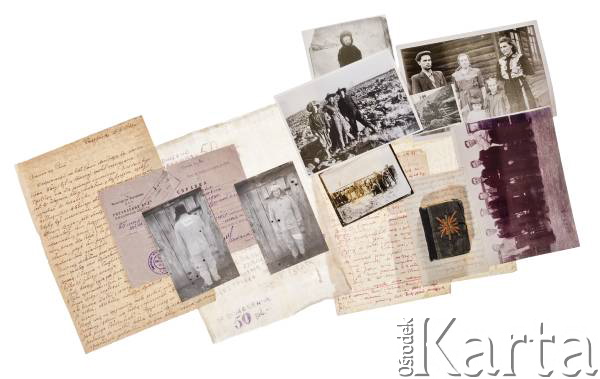 The Eastern Archive, initiated in 1987, is a collection of testimonies gathered from former Polish citizens, repressed by the Soviet Union after the 1939, imprisoned, resettled, etc. Their remembrance was excluded from the official view of the past during the communist era. At the end of the Polish Peoples’ Republic it became possible to make it more public.