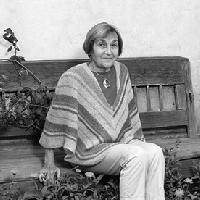 Doina Cornea was a leading dissident in communist Romania, who started by criticising the educational and cultural policies of Ceaușescu’s regime and issuing some modest samizdat materials, and ended up as the driving force behind several collective actions against the arbitrary actions of Ceaușescu’s regime and the trigger of the most significant transnational network in defence of the Romanian villages menaced with destruction by the regime. Accordingly, the Doina Cornea Ad-Hoc Collection at CNSAS constitutes one of the largest collections of documents referring to one single individual and includes not only records created by the secret police while trying to counter her actions, but also materials confiscated as evidence of those actions. 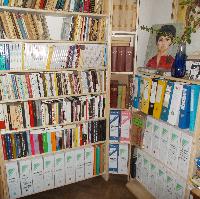 The Doina Cornea Private Collection is an invaluable historical source for those researching the biography and especially the dissident activities of the person labelled by the Western mass media as the “emblematic figure” of the Romanian resistance to Ceauşescu’s dictatorship. This collection comprises manuscripts of her open letters of protest, her diary, samizdat translations, correspondence, drafts of her academic works, photos, paintings, video recordings, and her personal library. This private collection is by far one of the most significant and valuable collections reflecting the cultural opposition to the Romanian communist regime.