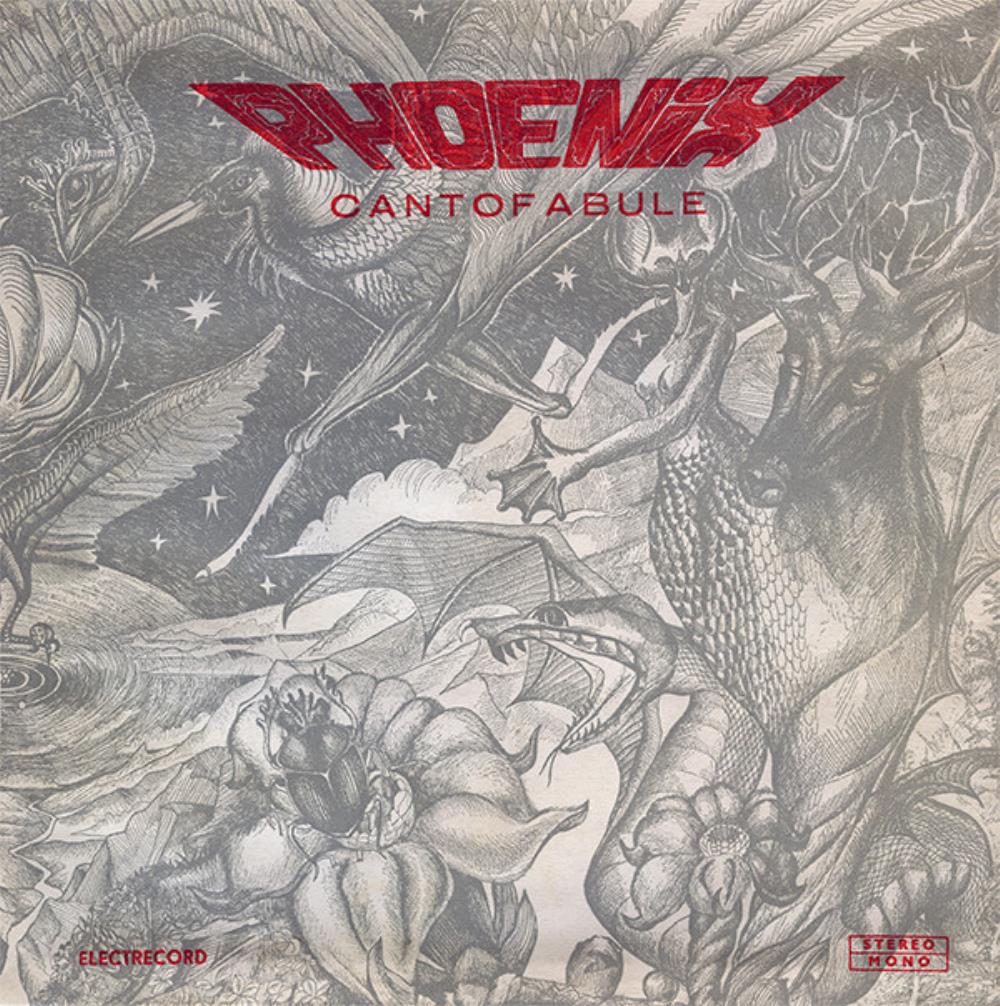 Most specialists and fans of rock music in Romania agree that three albums marked the history of this musical genre under communism: (1) Muguri de fluier (Flute buds) of 1974, an LP by the Timișoara-based band Phoenix; (2) Zalmoxe of 1979, the album by the Bucharest-based band Sfinx, which underwent tedious a three-year process of protracted censorship until its release, although it was named after the famous god of the Dacians, the ancestors of the Romanians who under Ceaușescu’s regime took prominence over the Romans in the myth of common descent; and (3) Cantafabule of 1975 by the same Phoenix. Together with Sfinx, Phoenix was among the most innovative rock bands in communist Romania, and is credited with developing the so-called ethno-rock style. This represented an original synthesis of lyrics inspired from ancestral traditions and pre-Christian folklore with modern sounds specific to progressive and psychedelic rock. More than a decade after their debut, already at the height of their musical career, Phoenix created during the winter of 1974–1975 what remains to this day their masterpiece: the double LP entitled Cantafabule (erroneously printed on the front cover as “Cantofabule”). The lyrics were the work of two very talented poets from Timișoara, Andrei Ujică and Şerban Foarță, who had also collaborated with Phoenix to create their previous hit, Muguri de Fluier. This album, however, was far less oriented towards local sources of inspiration than the previous one, which had highlighted autochthonous pre-modern traditions. For the new album, the two poets took inspiration from Western medieval bestiaries and authored a universal story about a series of mythological creatures, some small and rather innocent, such as the unicorn or the scarab, and others vicious and dangerous, such as the asp and the basilisk. Towards the end of the rock poem, which has fourteen parts, all these fantastic creatures enter into a fierce conflict with each other, which leads to a new beginning.  Accordingly, the last piece of the album is dedicated to the fantastic bird of rebirth and eternal return, the phoenix, which gave its name to the band.  Phoenix toured entire Romania to stage concerts with this rock poem. During concerts, the members of the band dressed in special costumes to interpret these fantastic animals and used volunteer students to complete the entire gallery of mythological creatures, which were also represented on the cover of the album. Cantafabule was a best-seller of that time, as it seems that half a million copies were sold, according to the estimations of the members of the band. It is from this album that the phrase came which rock fans and the eternal admirers of this band use to greet one another: Fie să renască (Be it reborn). Two years after the release of the album, all the members of the group (except for one) managed to clandestinely cross the border, so all pieces by Phoenix were banned in communist Romania. Yet, the band survived in the collective memory of its fans, while its albums, which became extremely expensive items on the black market, continued to disseminate their music among younger generations who did not have the chance to attend its concerts. The last of the Phoenix albums produced under communism, Cantafabule represents to this day a great achievement due to its original blend of ancestral lyrics and modern music, a genuine masterpiece of rock in Romania.