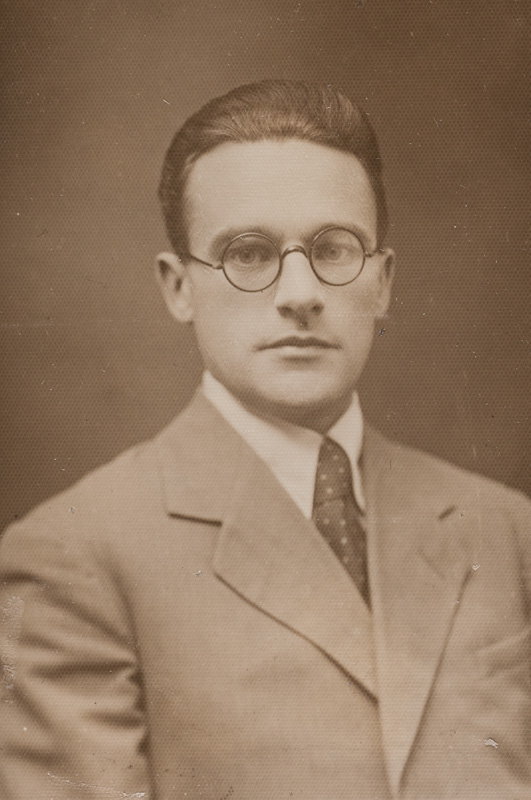 Heiti Talvik, citizen's name Heiti Talviken (1904–1947), was a famous Estonian poet who was mostly active in the interwar period. He was 40 years old when he was arrested in 1945 by the Soviet authorities. He was accused of being a ‘socially undesirable element', and sentenced to five years' deportation to the Tyumen oblast. He did not survive, and died of starvation and exhaustion in 1947.
Nevertheless, Talvik was not forgotten, and later became an iconic literary figure. His legacy was kept by his colleagues and friends. In 1966, many writers from the Estonian Writers Union requested his rehabilitation, after which it was possible to publish his poems posthumously. A collection of his poems was later published in 1968.
The case of Heiti Talvik is important not only as an example of the persecution of cultural figures, but it also shows that such people were often still appreciated by their colleagues, who did not hesitate to restore the dignity of a victim of the repressive regime.