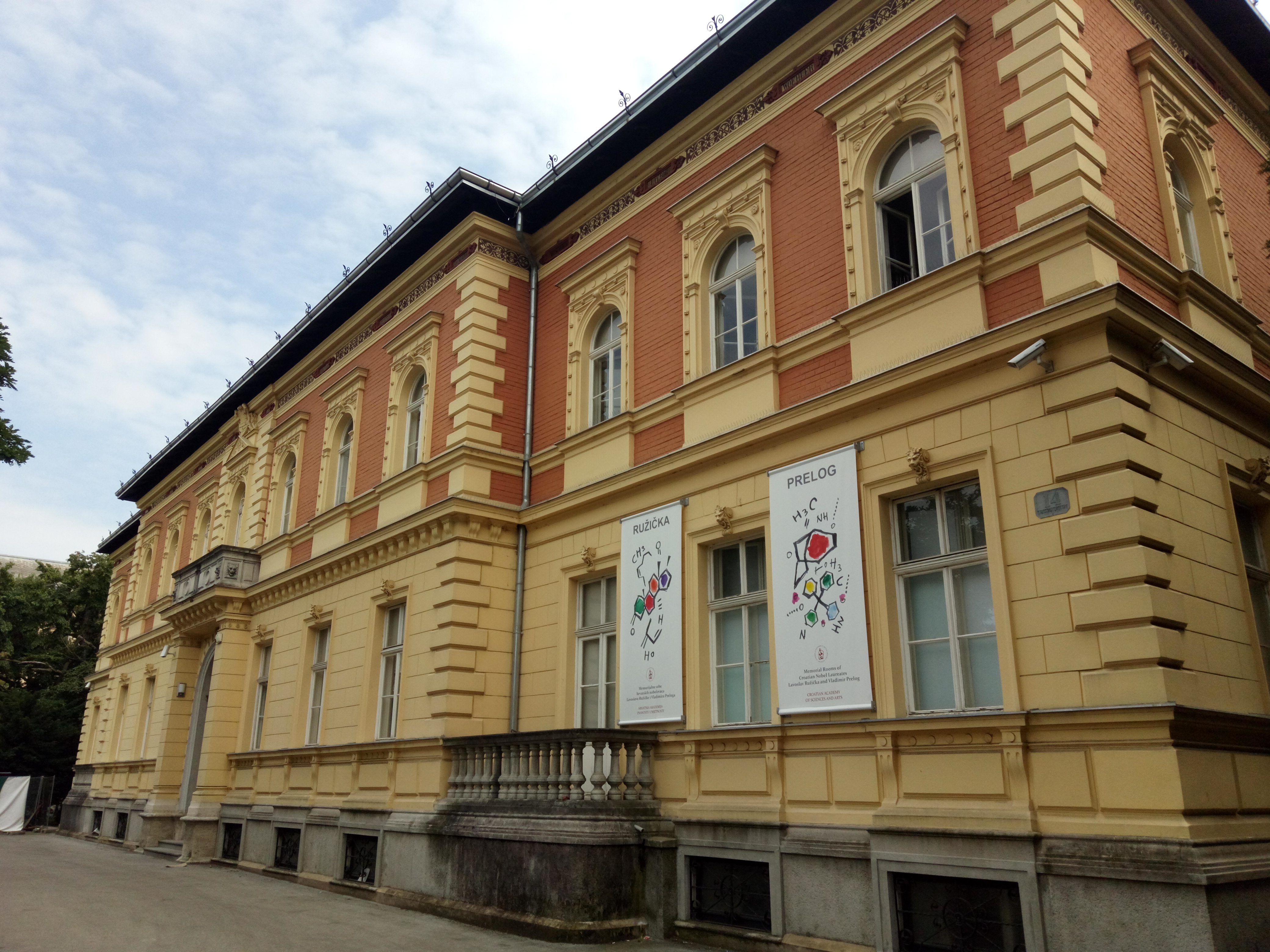 The Library of the Croatian Academy of Sciences and Arts (HAZU) is primarily intended for researchers in the field of humanities and social sciences, although it is open to all citizens over the age of 18. The Library is the oldest organisational unit of HAZU, which was formed in 1861, before the Academy itself, when the first significant donation of books was recorded. The library was formally organized when the Academy was established in 1867 after the Austro-Hungarian government approved it. The library also collected archival materials and manuscripts until 1892, after which the Archives were separated from the Library. From 1949 to 2009, the Library was housed in the ground floor of the HAZU Palace. In 2009, the library moved to a new building on Strossmayer Square 14, where it is located today.

The library consists of approximately 400,000 volumes of journals and books. However, in addition to this central location, HAZU has other departments with around 150-160 thousand books. The Library coordinates with the Digital Collection of HAZU and HAZU’s digital catalogue. Through the Digital Library of the Croatian Academy of Sciences, the Library acts as a repository for other Academy units. It is a member of the Liber Association of European Research Libraries. It participated in the European project Europeana Cloud (2013-2016) and is currently coordinating the one-year project Dariah - Cooperation Framework of Digital Infrastructure in the Region.