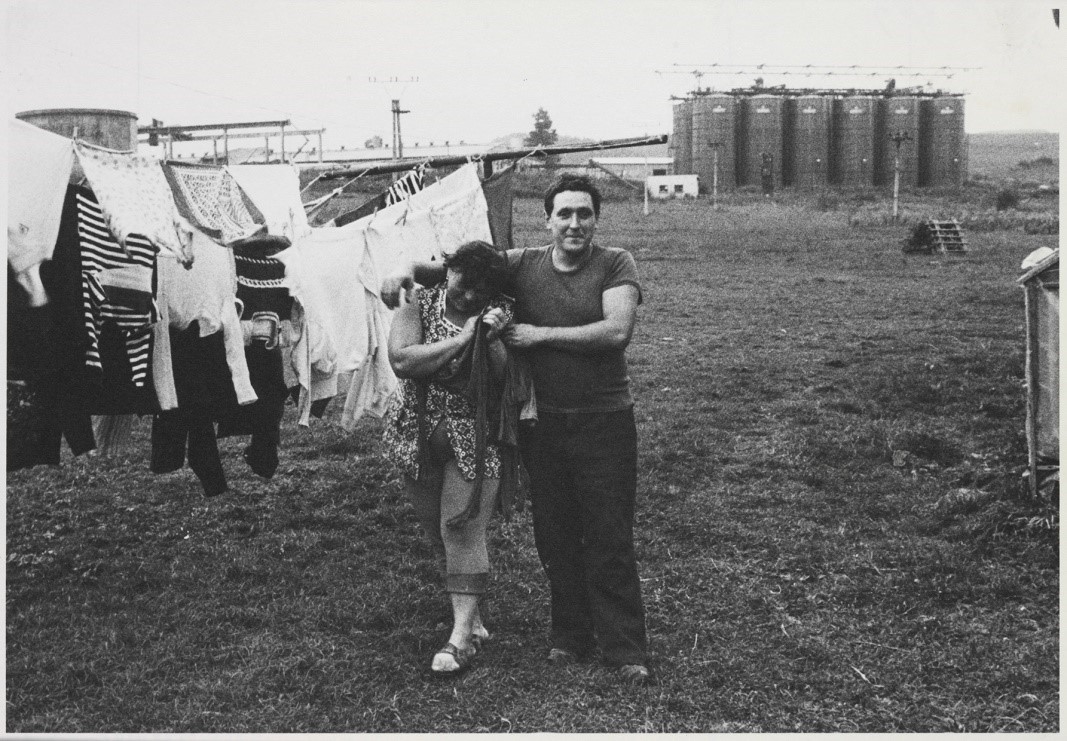 This unique private collection of Jindřich Štreit, a well-known photographer, curator and collector of largely unofficial 20th-century art, mainly contains the materials of unofficial exhibitions he held in Sovinec, as well as his own photographs and works and photographs of several dozen artists. The exhibitions in Sovinec were unique occasions for exhibitions of these artists who otherwise were not allowed to exhibit in Czechoslovakia, as well as for foreign and exile artists invited by Štreit. Secret police often attended these exhibitions, and on several occasions, the exhibitions were also cancelled.