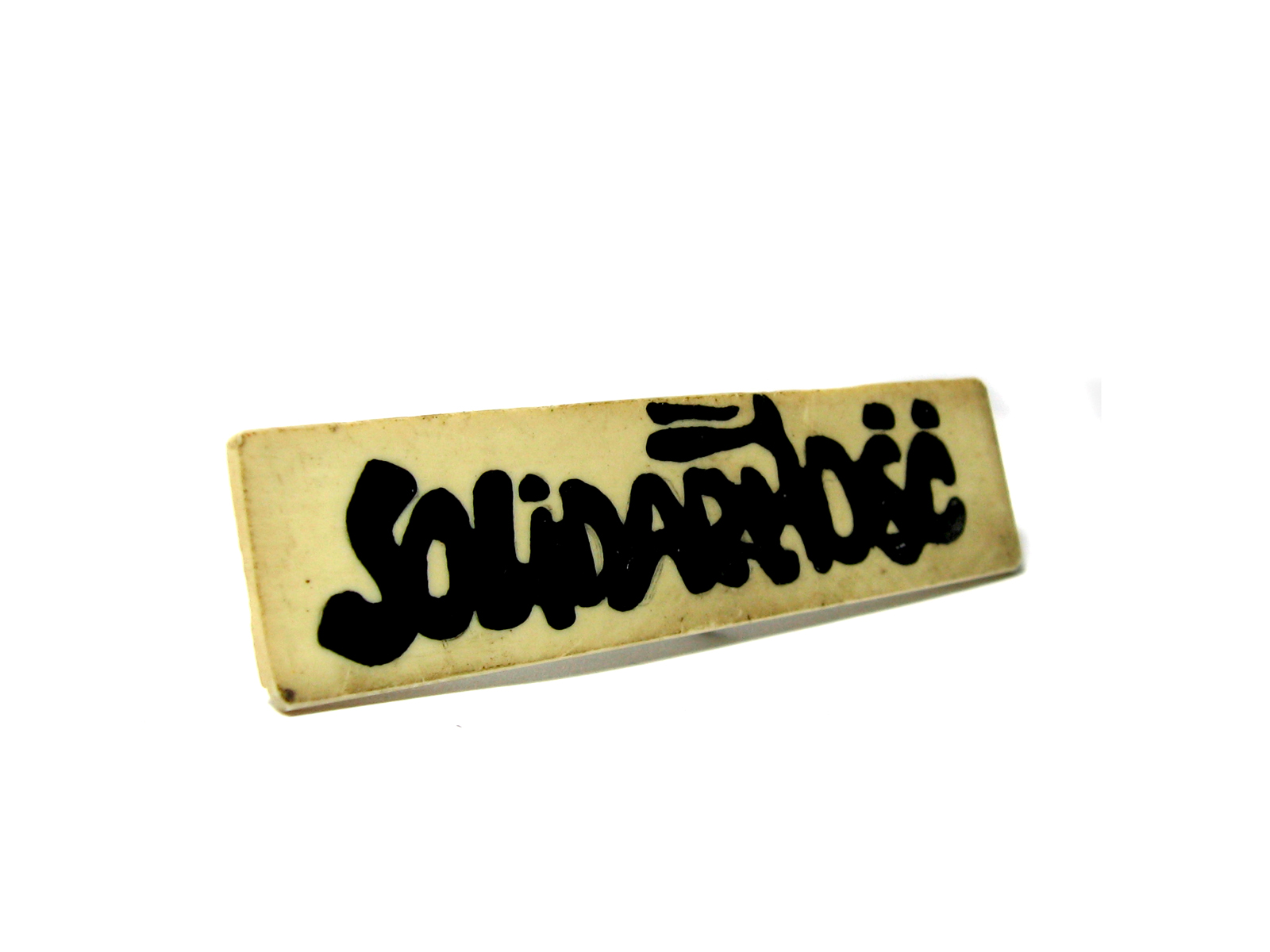 This collection expresses the artistic tendencies in the last decades of Polish reality under socialist regime. It includes a huge number of graphics, posters, paintings and drawings, as well as some items produced by opposition members held under detention.