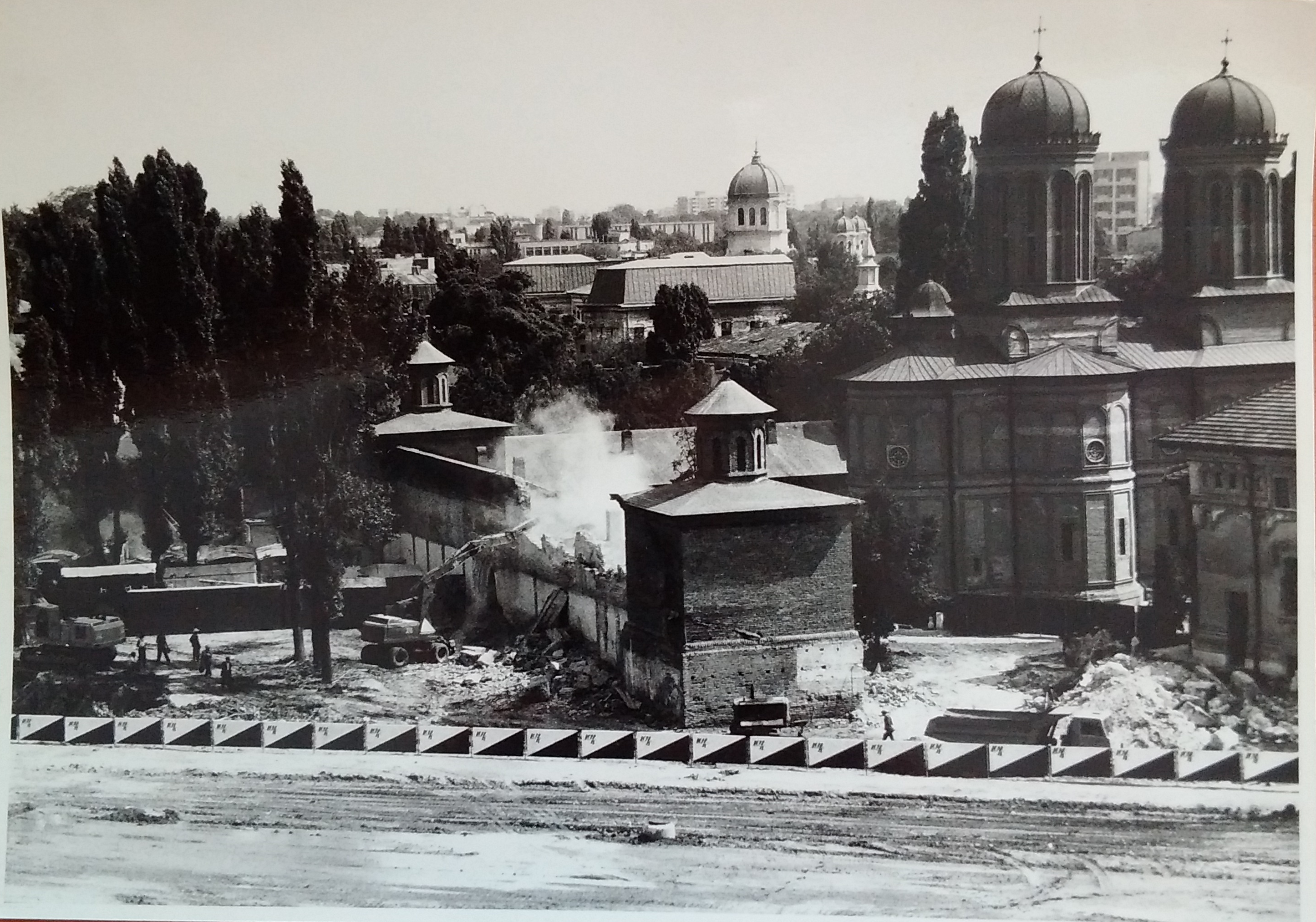 The Ștefan Gane Collection documents in photographs and slides the extent of the demolitions imposed by the so-called systematisation programme in Bucharest following the devastating earthquake of 4 March 1977, which the communist regime used as a pretext for destroying or mutilating numerous historic monuments. The Ștefan Gane Collection is also an important source for understanding and writing the history of that particular segment of the Romanian exile community which was extremely active in disseminating in Western countries information about the aberrant policies of the Ceaușescu regime. In particular, this personal archive illustrates the efforts of the collector and of other personalities from the exile community to stop the systematisation of Bucharest.