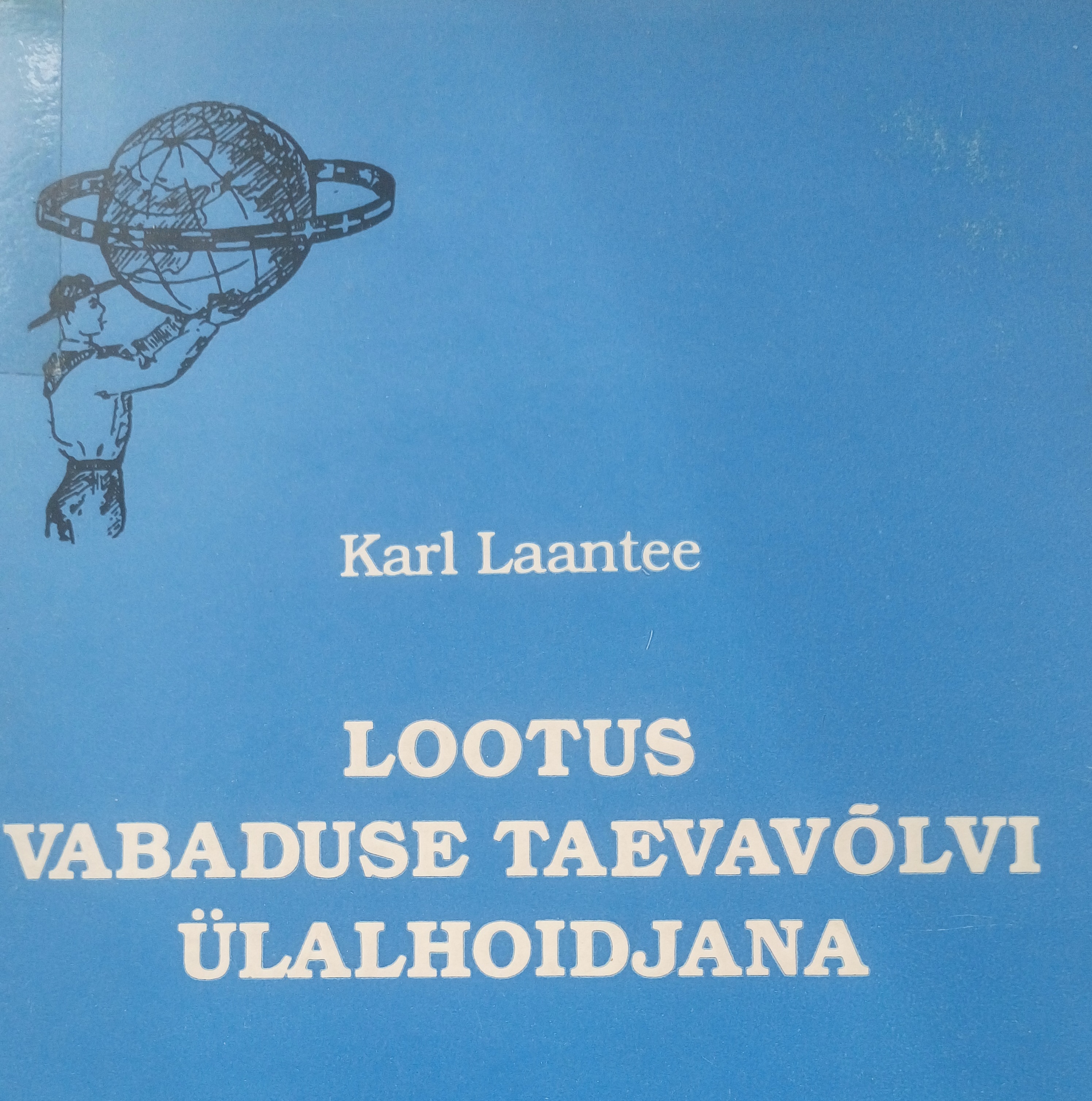 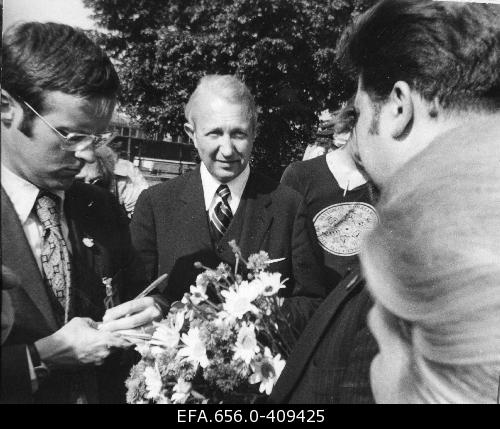 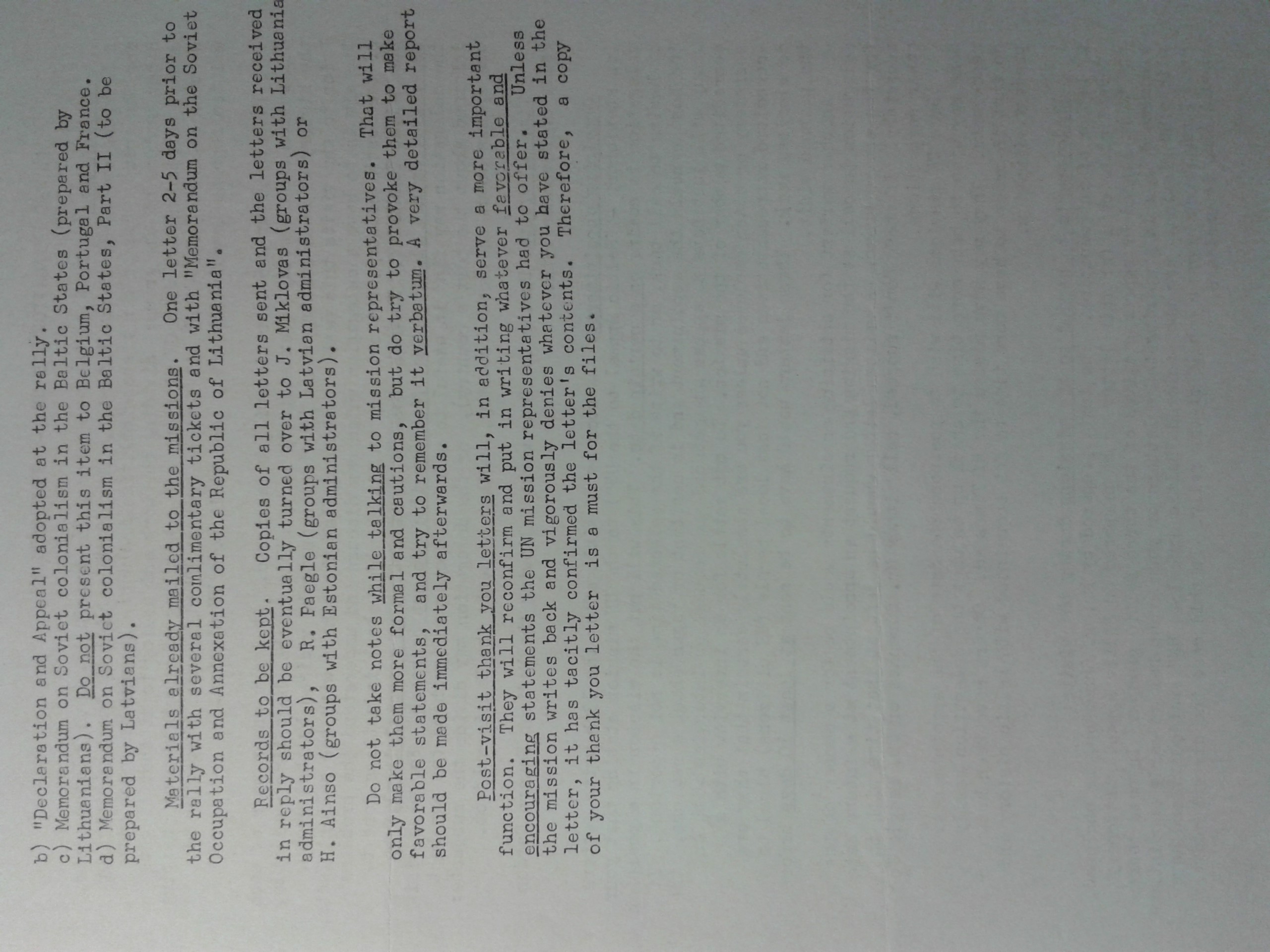 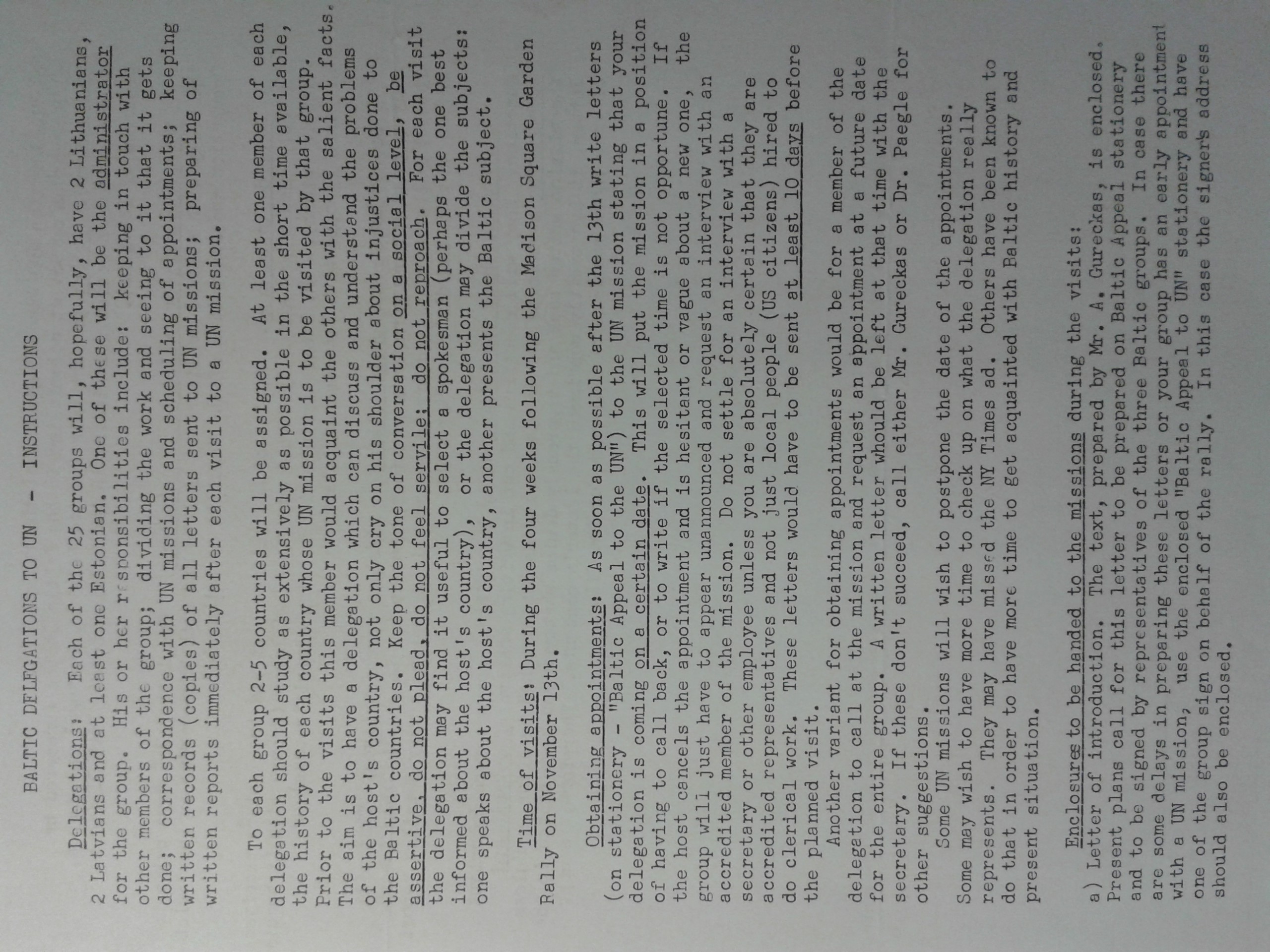 The Karl Laantee collection at the Estonian Cultural History Archive is part of the large archival legacy of Karl Laantee, an émigré Estonian religious activist, and announcer with the Voice of America radio station.