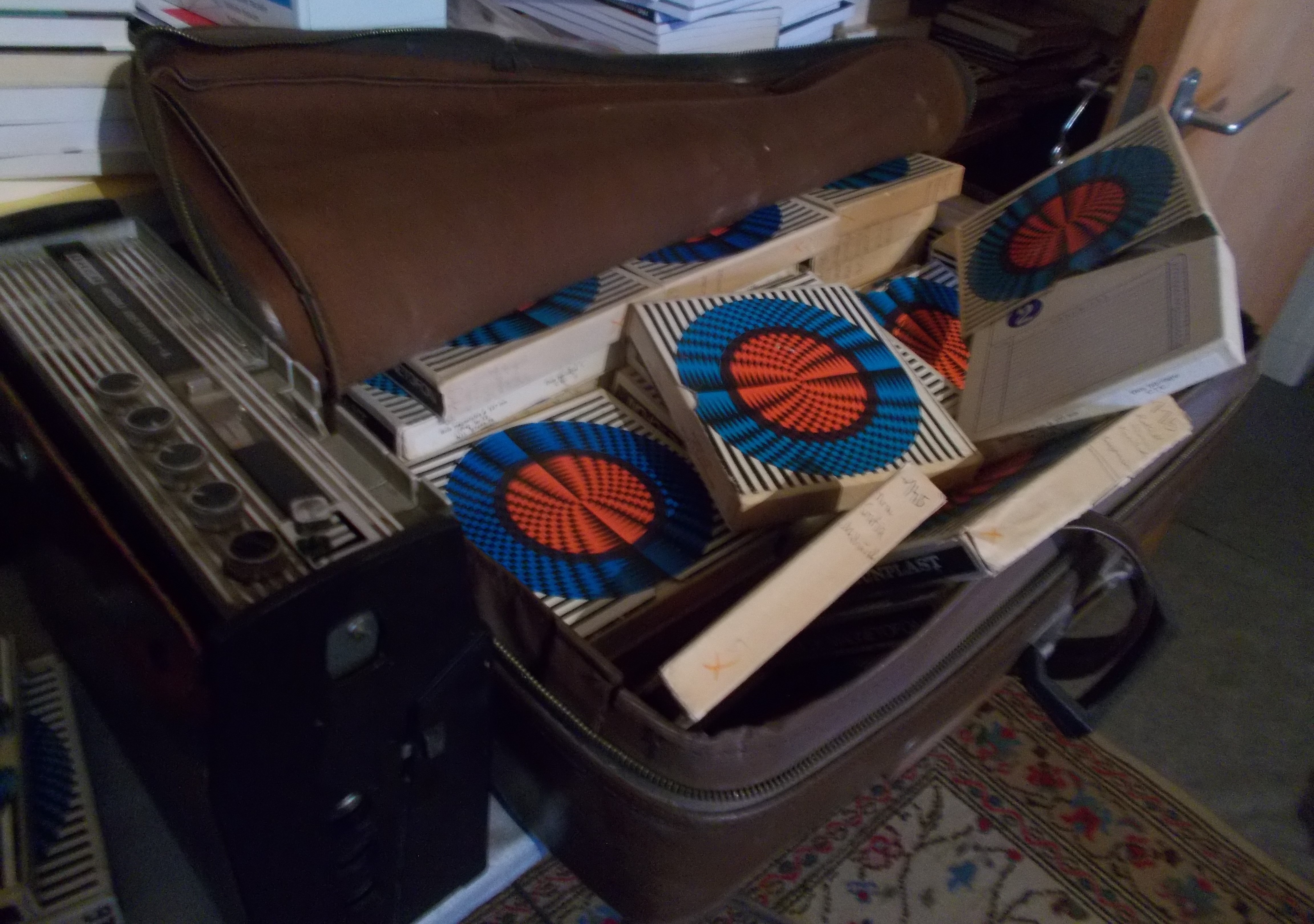 The Zoltán Rostás private collection stands out as something unique in the context of the Romania of the 1980s and an extraordinary example of a passion that developed in the grey zone of tolerance permitted by the regime into a profession after the fall of the regime. The oral history interviews recorded by the owner of the collection, which capture not only societal changes but also the cultural diversity that still existed in the Bucharest of those years, contradict the official homogenising vision of the party-state and constitute documents of social history without parallel in the period in question. This collection also preserved the memory of the school of sociology that was destroyed by the communist regime and, after 1989, it made a decisive contribution towards the institutionalisation of oral history in the academic world of Romania.