Fund for Aiding the Poor (SZETA) 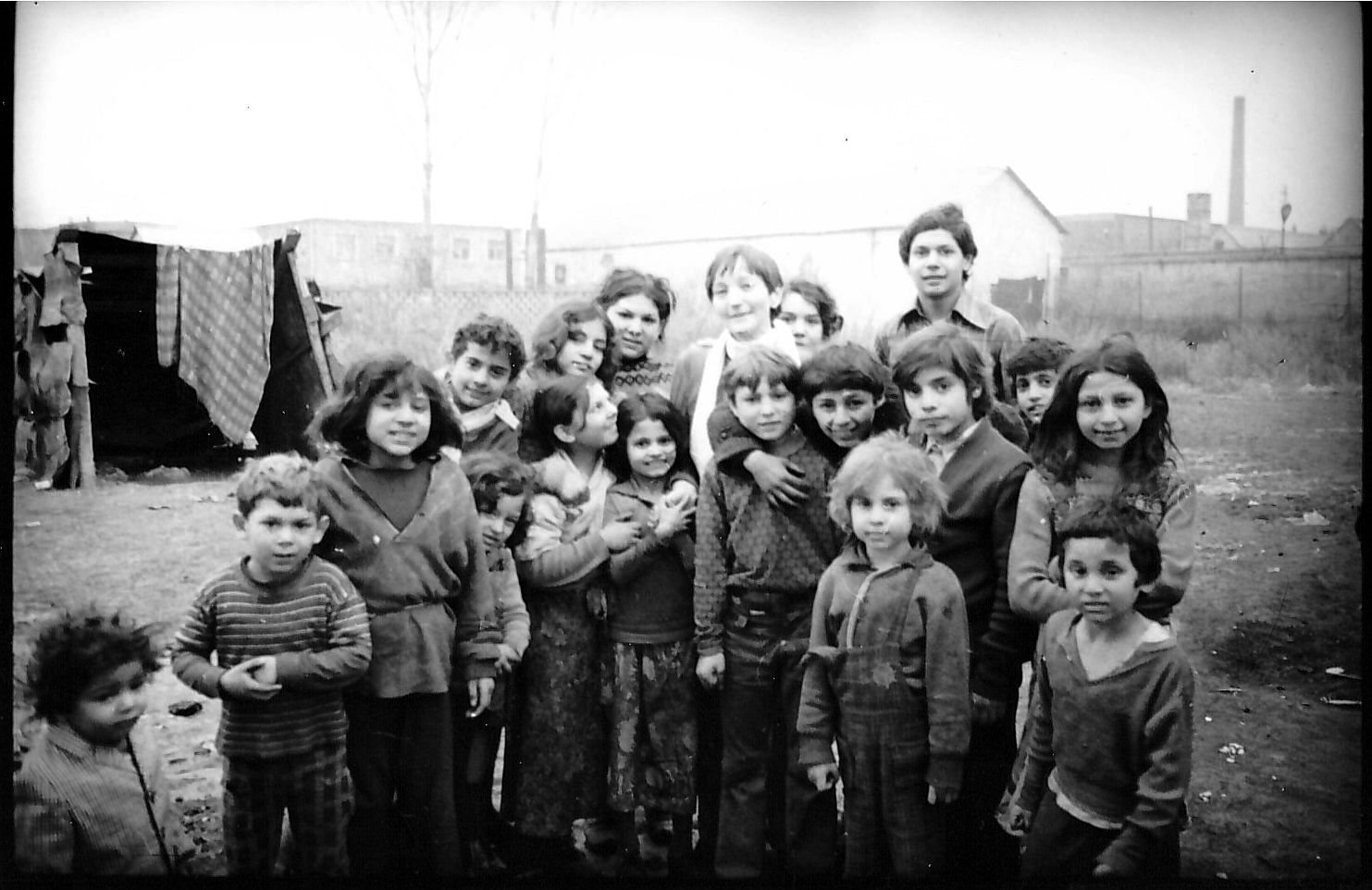 The Fund for Aiding the Poor was established in the late autumn of 1979 by Hungarian intellectuals thinking outside of official communist party lines. Its founders were Gábor Havas, Gábor Iványi, Gabriella Lengyel, Magdolna Matolay, András Nagy, Bálint Nagy, Katalin Pik, and Ottília Solt. According to its founding concept, SZETA was a spontaneous non-governmental initiative, with the aim of helping those families in need who, in some way, fell through the official public safety net. Through contributors known and anonymous, they collected money, clothing, food, toys, and books for children, which they directly distributed to mostly poor families in the countryside. Apart from these benefits in cash and in kind, members also carried out social work on a voluntary basis: they completed applications and provided legal aid to their often illiterate clients.