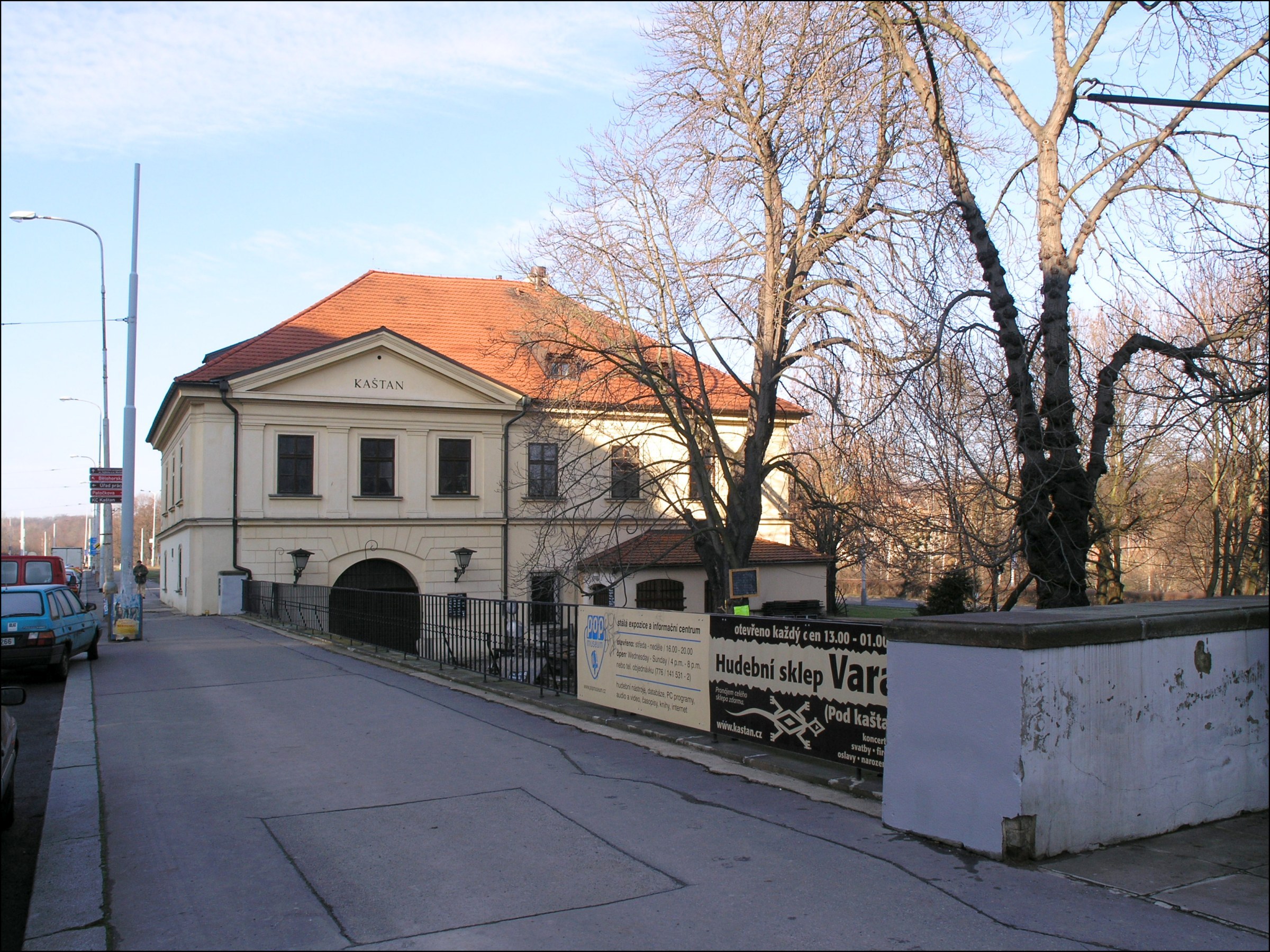 The collection at the Popmuseum includes both written and audiovisual archive materials and other tangible artefacts that relate to Czech and Slovak pop music. The institution, besides running the museum and holding popular activities, also manages a large archive. The collection is the biggest of its kind in the Czech Republic. Pop music, not only rock, is seen by the museum in a complex context but the collection and the exposition describe opposition activities connected with the phenomenon of “West” and “undesirable” music genres from 1950s until 1980s in Czechoslovakia as well.