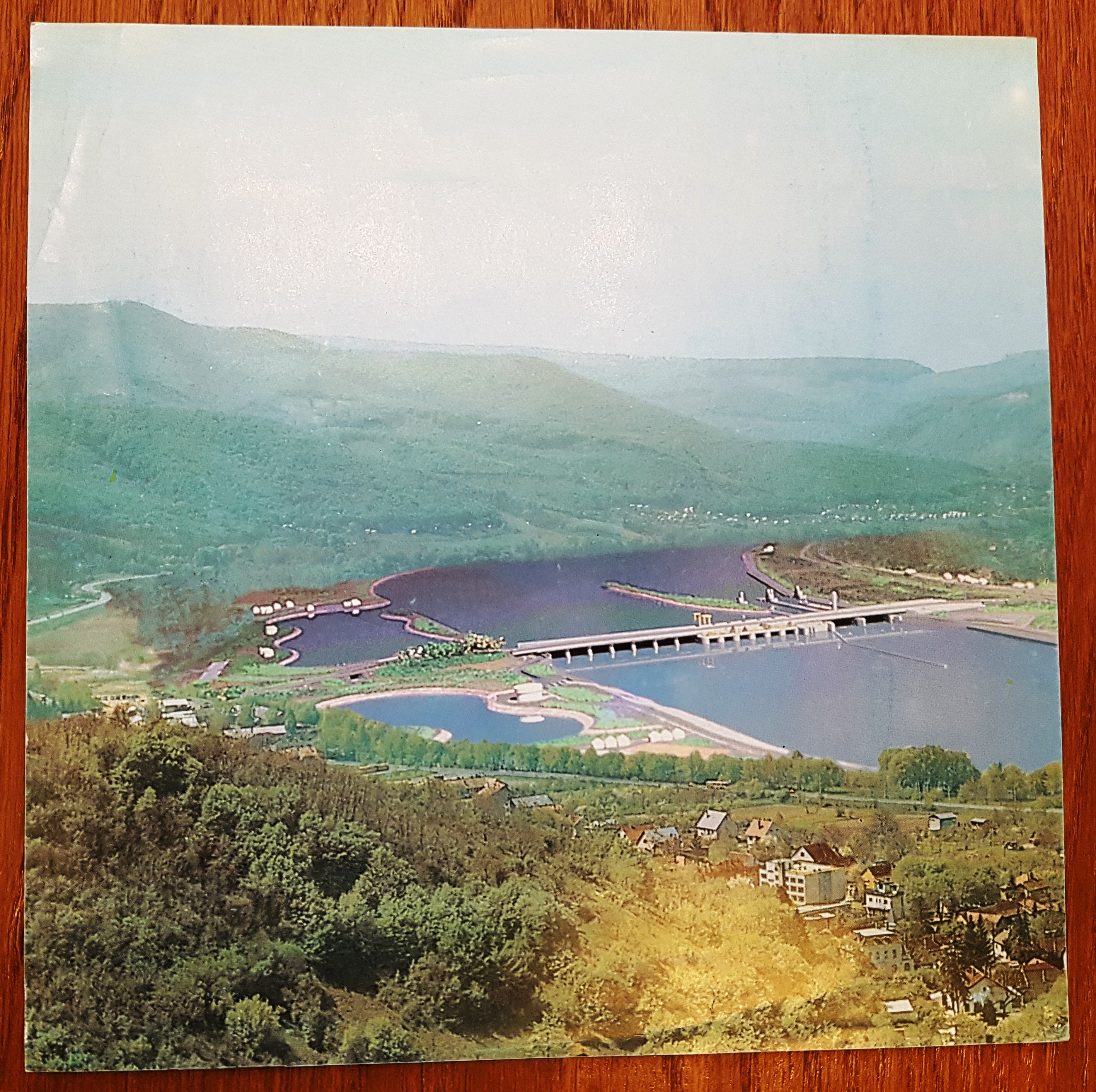 This unique collection mainly contains the documents of János Vargha, leader of the Danube Circle Movement, which was the most important environmental oppositional group in Hungary in the 1980s. The collection contains sources on resistance to the planned Bős-Nagymaros River Dam System, against which all of the Hungarian oppositional groups protested.

Fleischer, T. (1993) “Jaws on the Danube: Water Management, Regime Change, and the Movement against the middle Danube Hydroelectric Dam”, International Journal of Urban and Regional Research 17/3

Szabó, M. (2000) “External Help and the Transformation of Civil Activism in Hungary”, The Public 7/1