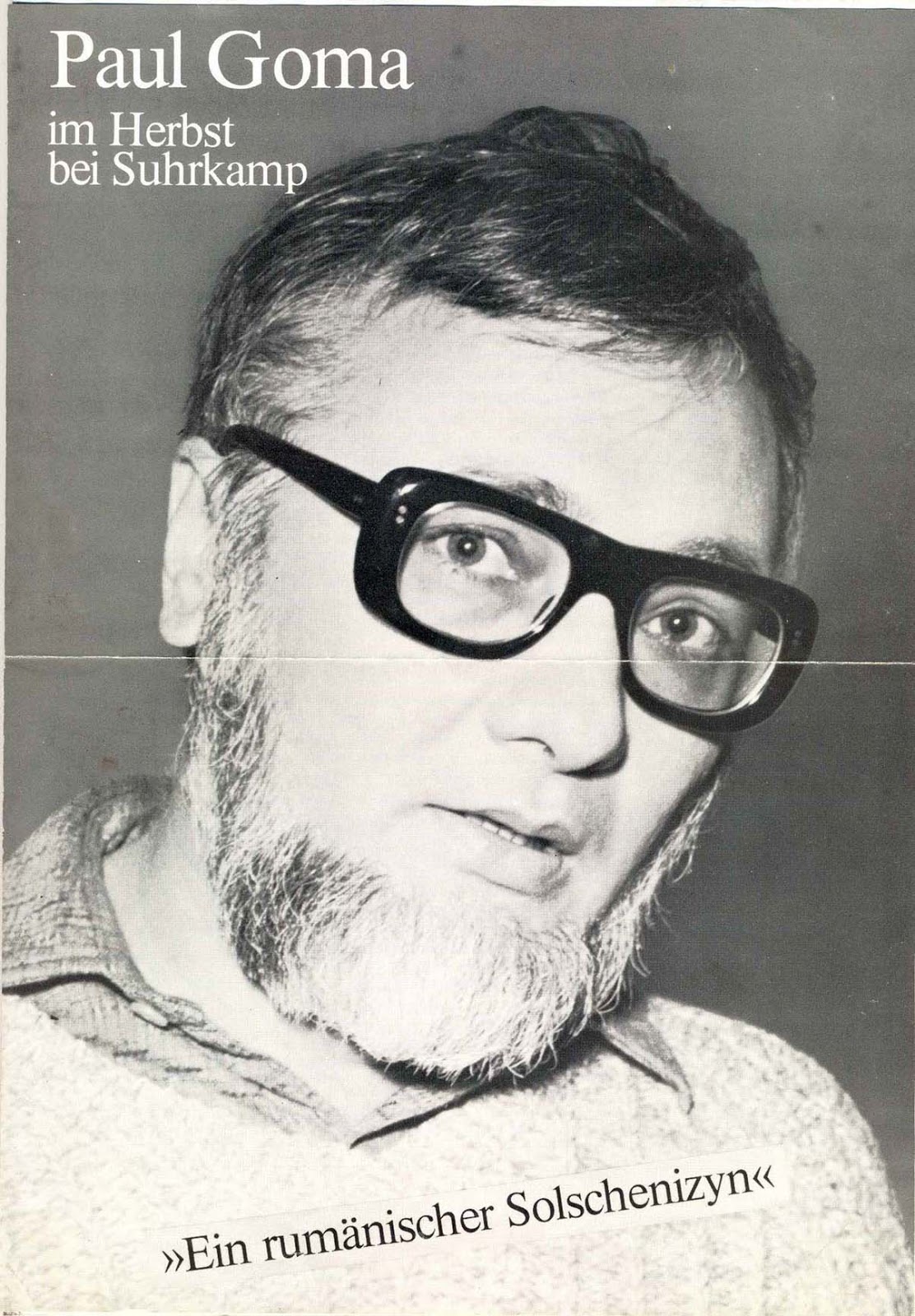 This collection consists primarily of the items confiscated by the Securitate on 1 April 1977, on the occasion of the house search and arrest of the driving force behind an emerging movement in defence of human rights in Romania, Paul Goma, a writer censored in Romania but successful abroad. A particular feature of this collection is that the confiscated items were not destroyed, but were preserved by the Securitate and finally transferred to CNSAS in 2002, from where they were returned to Goma in 2005. Thus, the collection is one of the few which travelled after 1989 from Romania into exile and is now to be found in Paris, where Goma was forced to emigrate a few months after his arrest and the confiscation of the collection.