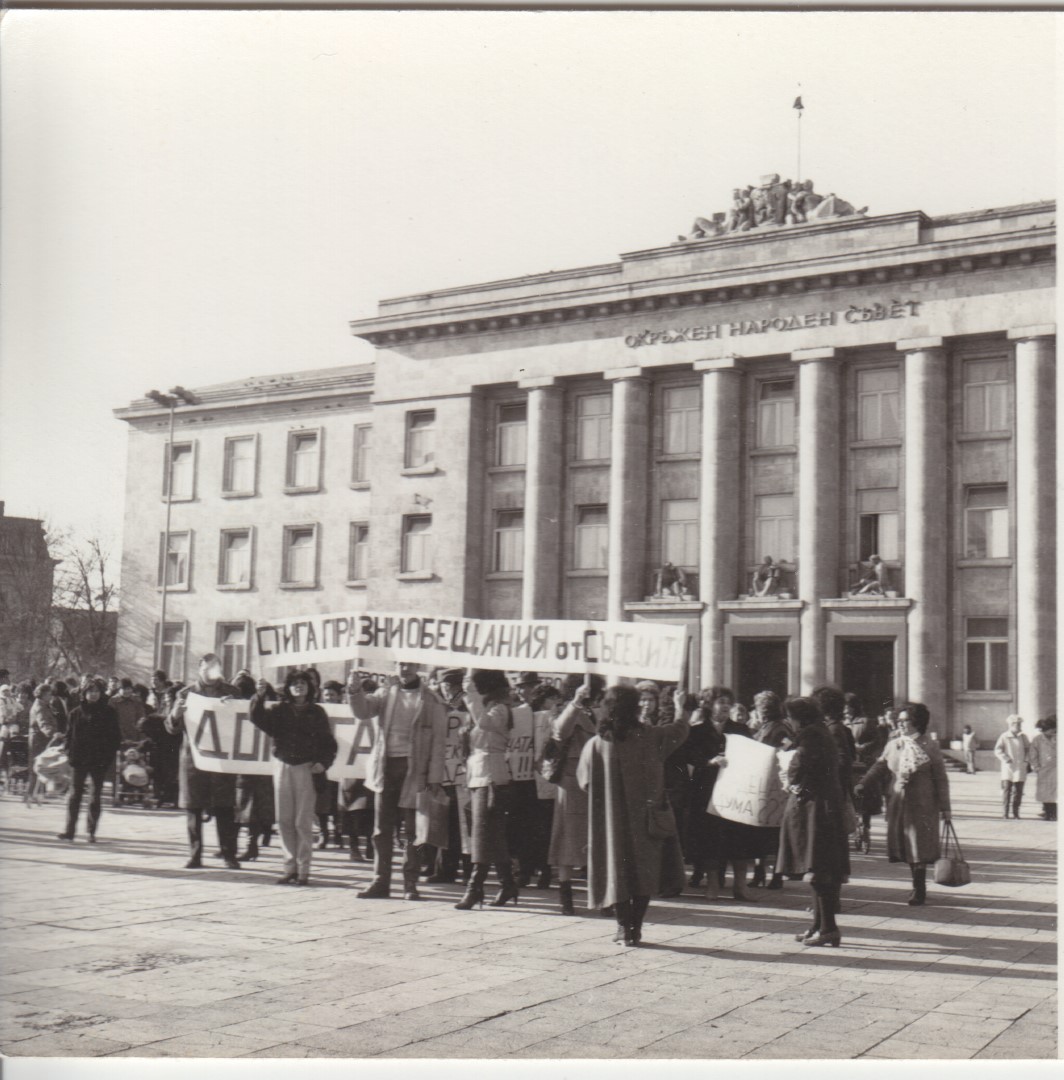 The collection was established in the 1980s and 1990s. It includes autobiographical materials, personal memoirs and images connected with one of the first and most important civic and ecological mass protest movements of the 1980s in Bulgaria.

Ivanova, Dilyana 2014.  Memories of Everyday Life during Socialism in the town of Rousse, Sofia: ARCS.