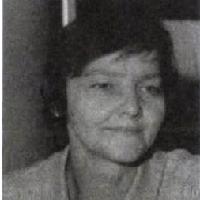 The collection of Ilona Liskó is the legacy of the oeuvre of a sociologist who tried to shed light on the problems in Hungarian society which, according to the official stance of the regime, did not exist. Liskó felt a sense of solidarity with the poor and marginalized in part thanks to her family upbringing, and her desire to shed light on their sufferings came from her deep sense of social obligation. 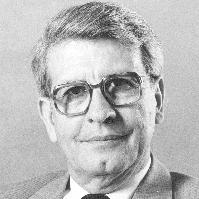 Ljubomir Tadić was a professor of philosophy, academic, and politically active intellectual over many decades. During the socialist period in Yugoslavia he was a prominent opposition figure and critically minded intellectual who struggled against the Yugoslav system. Ljubomir Tadić’s collection is located in the Archives of Yugoslavia in Belgrade.